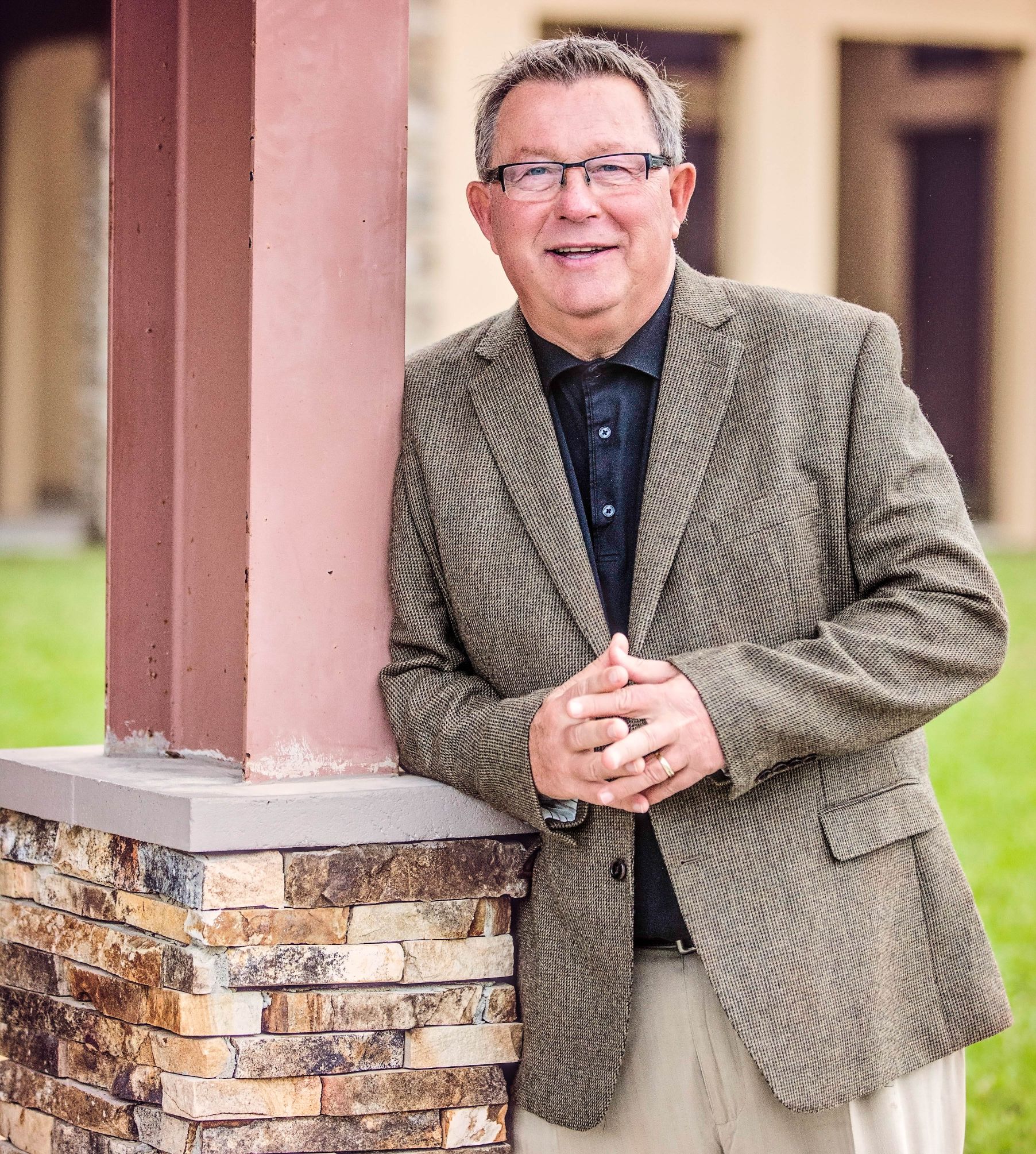 Jack has been the Pastor at Crosswater since 2008. Jack and Ann have five children and several grandchildren. Jack uses his down-home sense of humor, with his natural southern accent, to teach the practical truths of the Bible. It is his goal to help people live their lives to their fullest by becoming fully devoted followers of Christ. Jack’s leadership is a combination of his involvement in many aspects of life. He has a Masters in Theology, has finished half of his MBA, has an earned doctorate from the largest seminary in the world, and yet is as approachable and down to earth as he can be. He has served churches all across the south in Florida, Alabama, Texas, South Carolina and Georgia.

To offset his southern heritage, Jack is married to a Boston native to keep him in balance. Jack has served in leadership positions that include major leadership roles in Christian denominations and as Chaplain for the NFL Miami Dolphins. Jack has a business background in information technology and sales. He has served as a motivational speaker for corporations. Jack is an avid University of Alabama football fan! 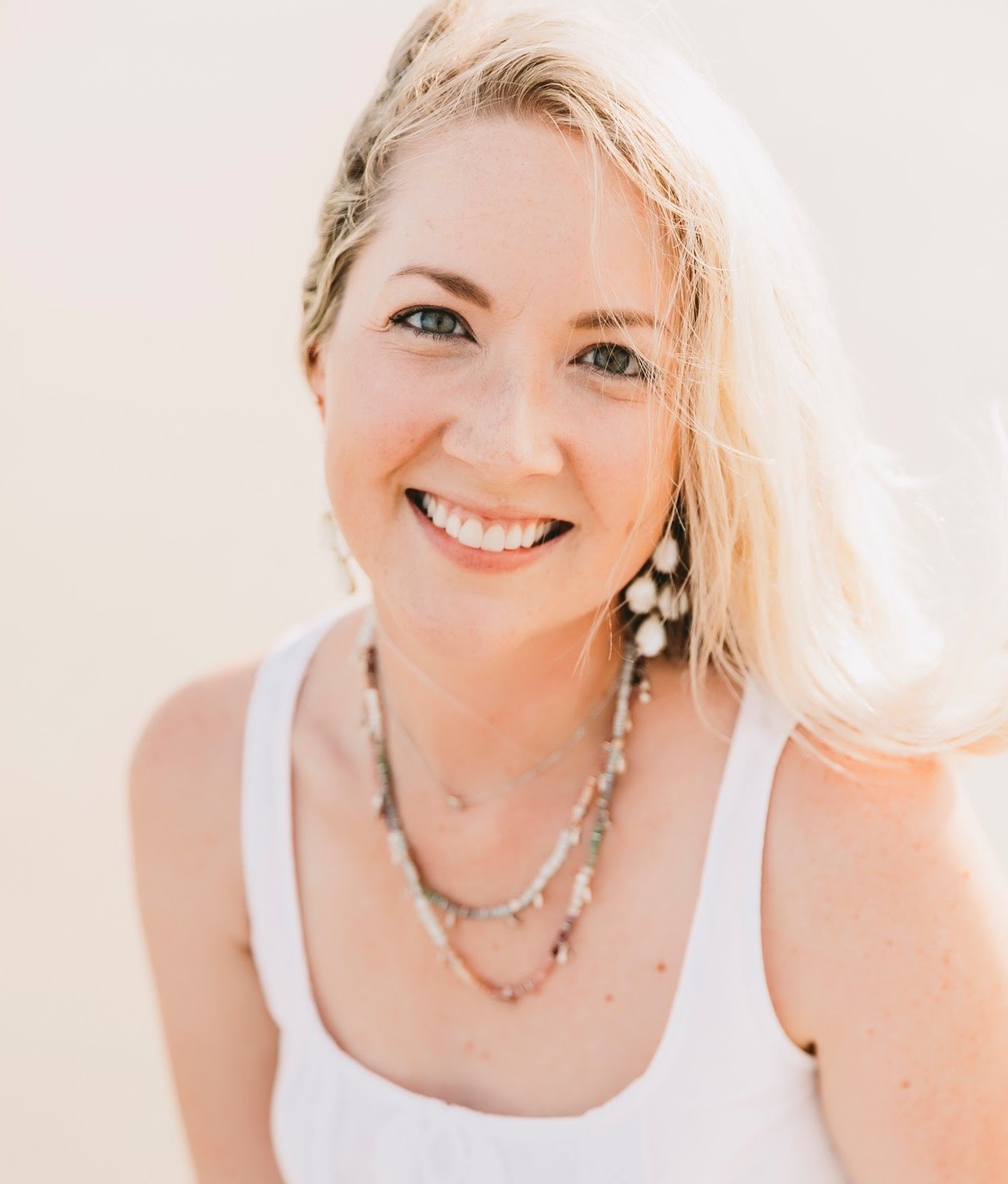 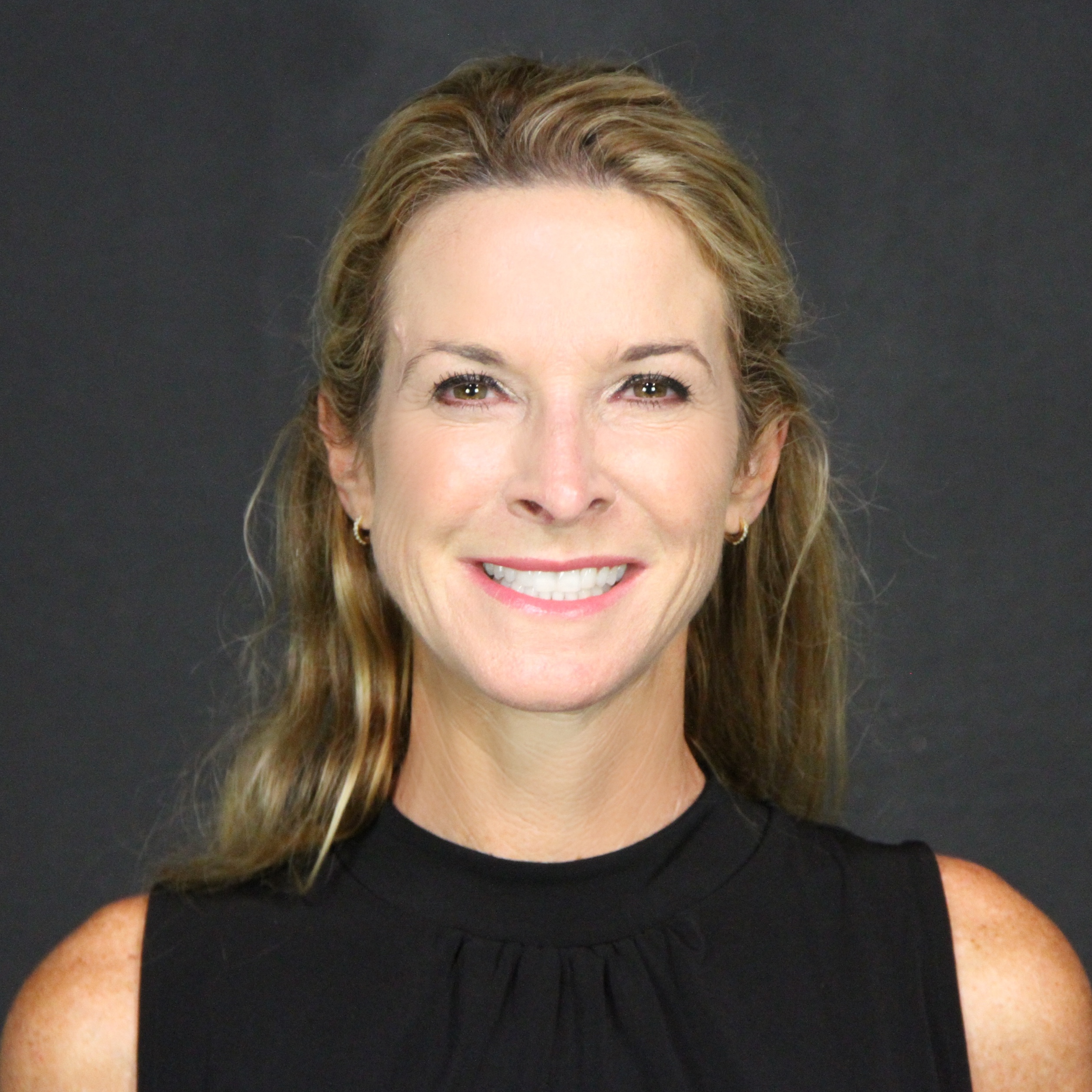 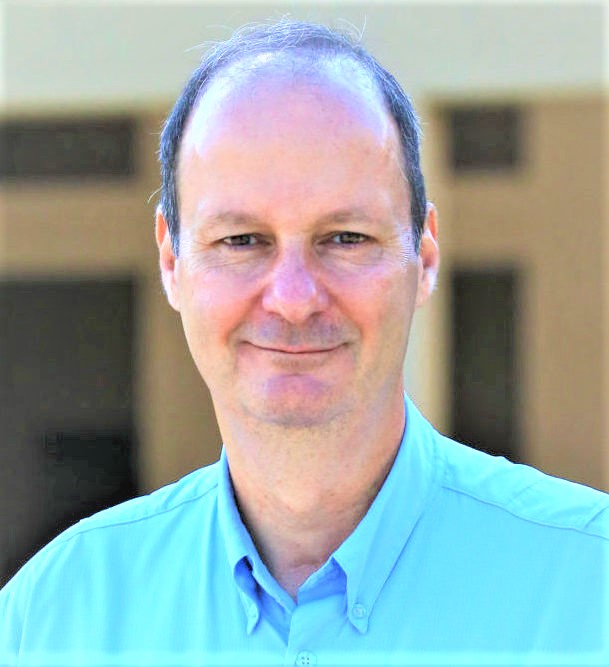 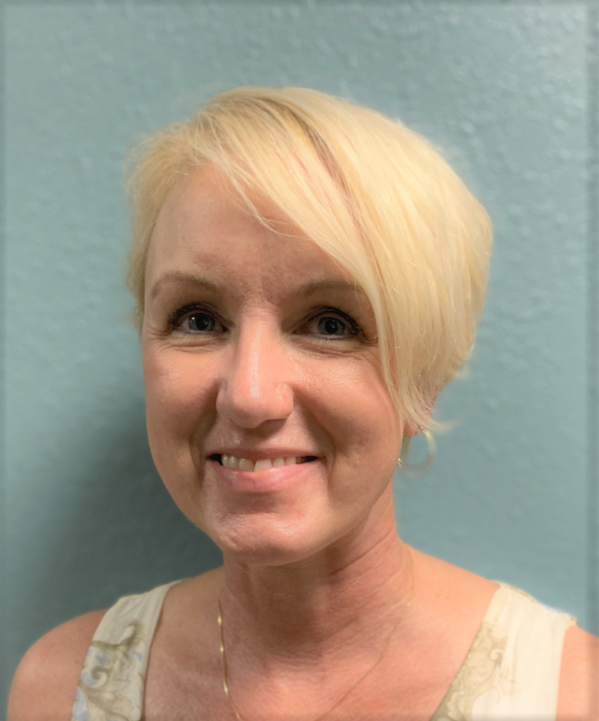 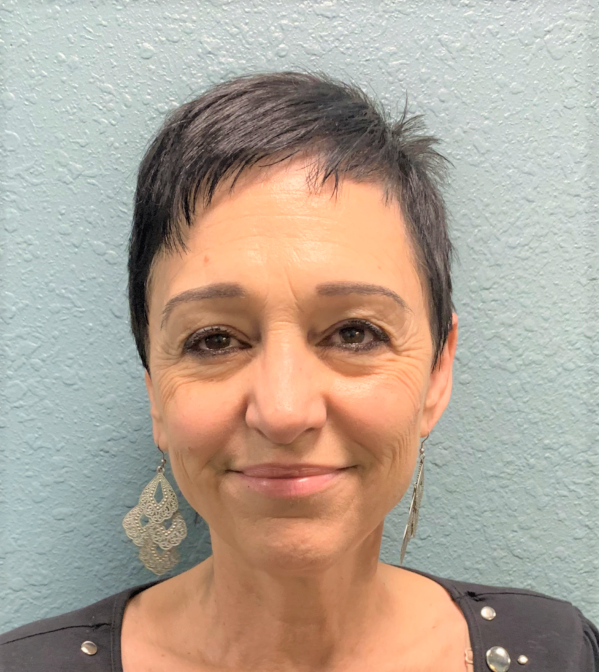 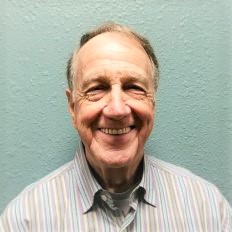 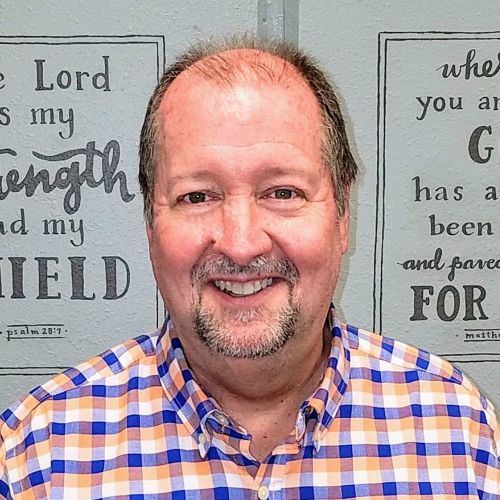 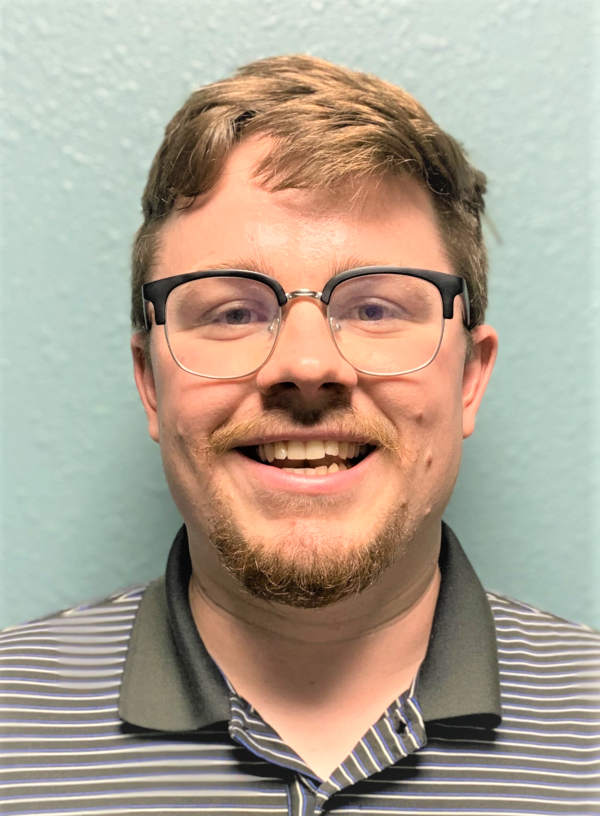 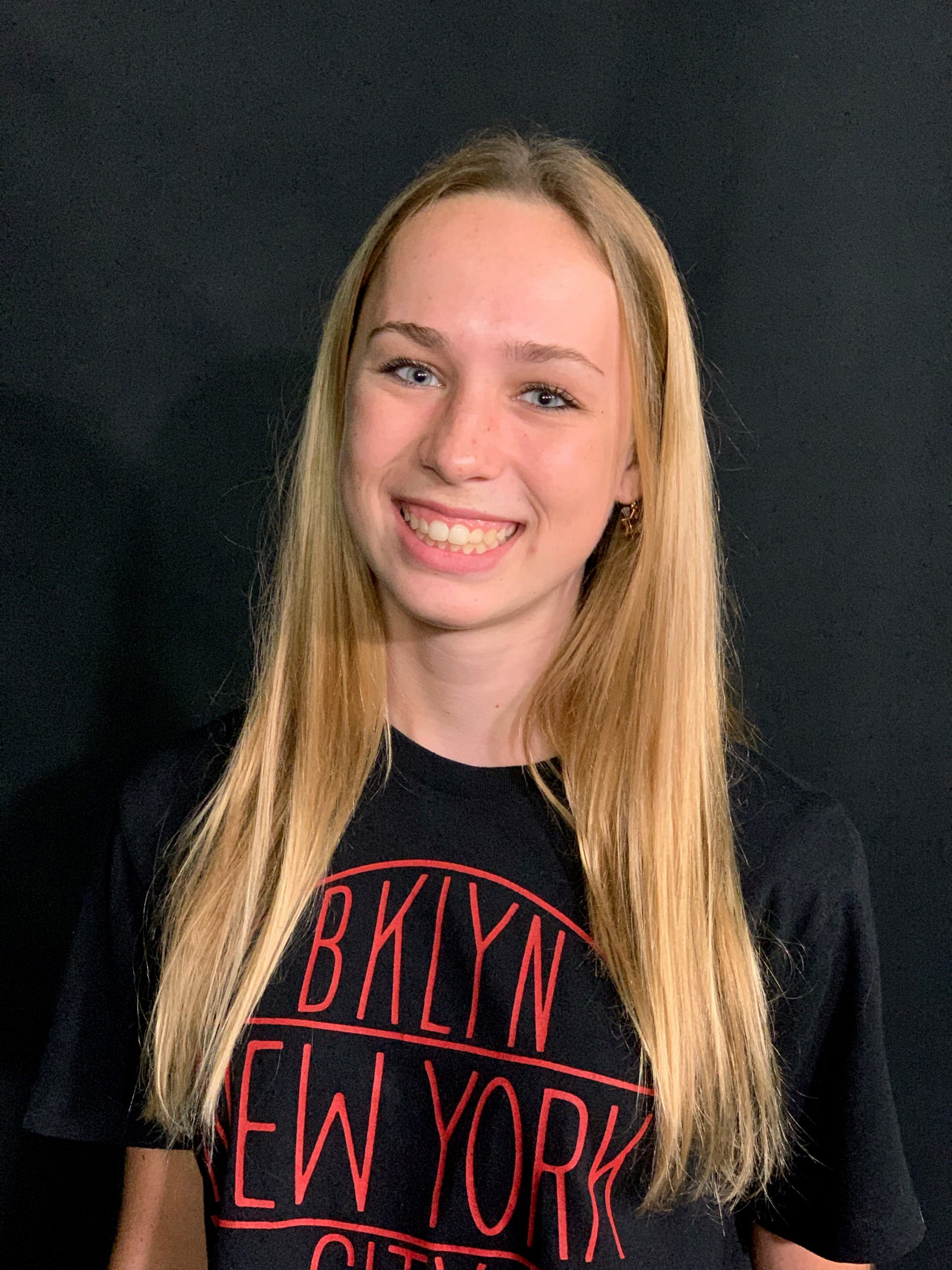 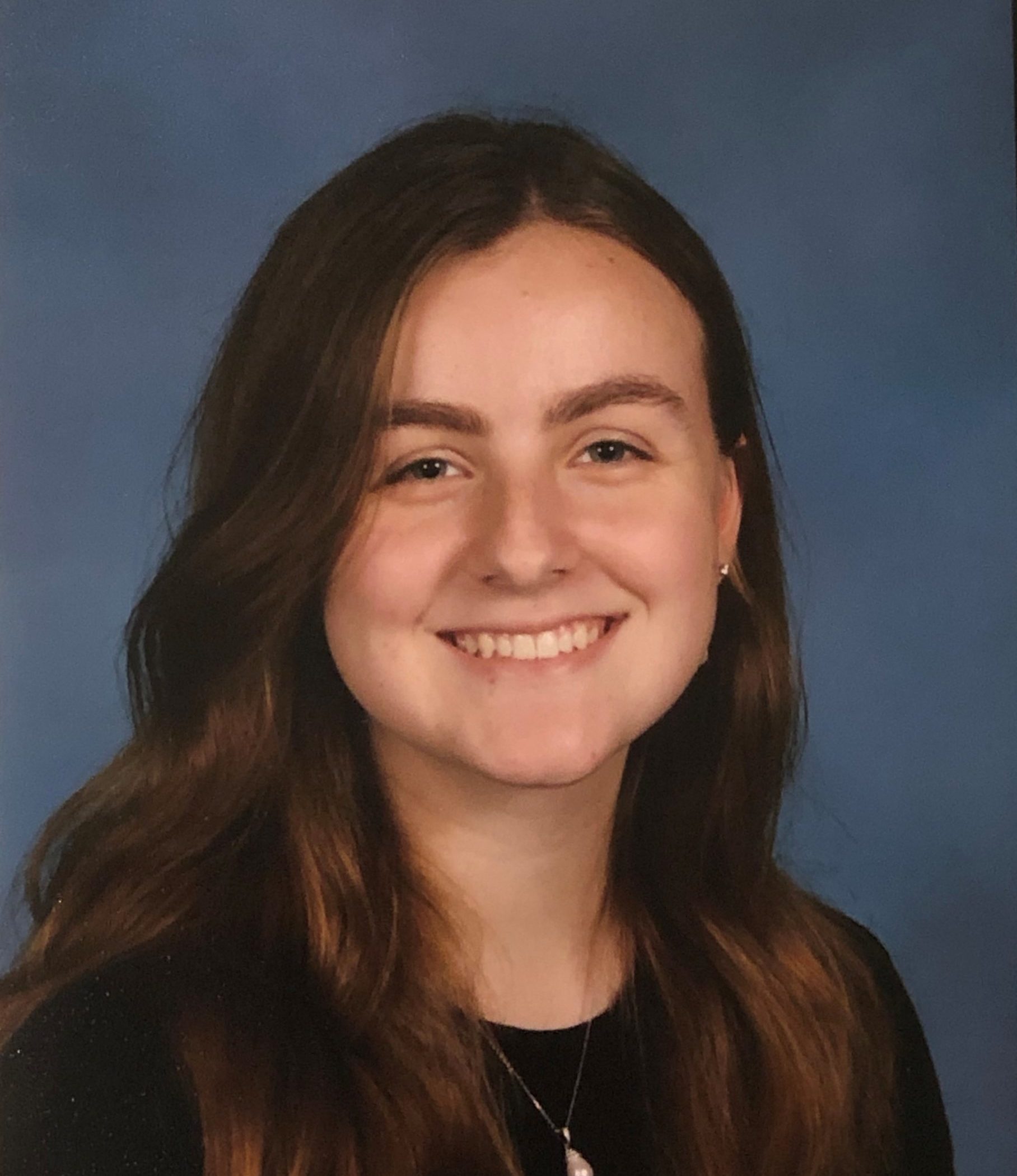 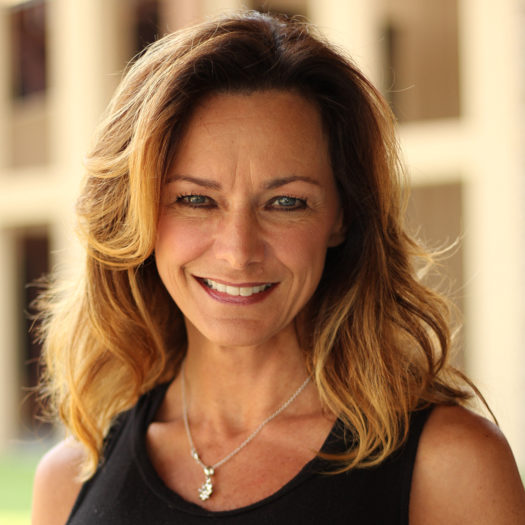